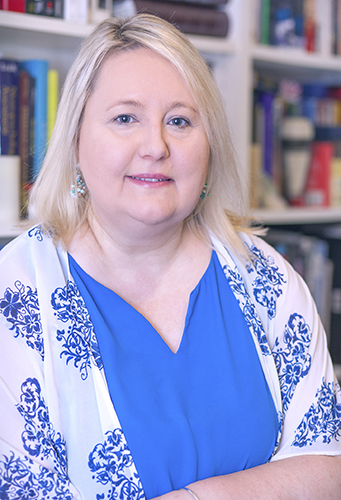 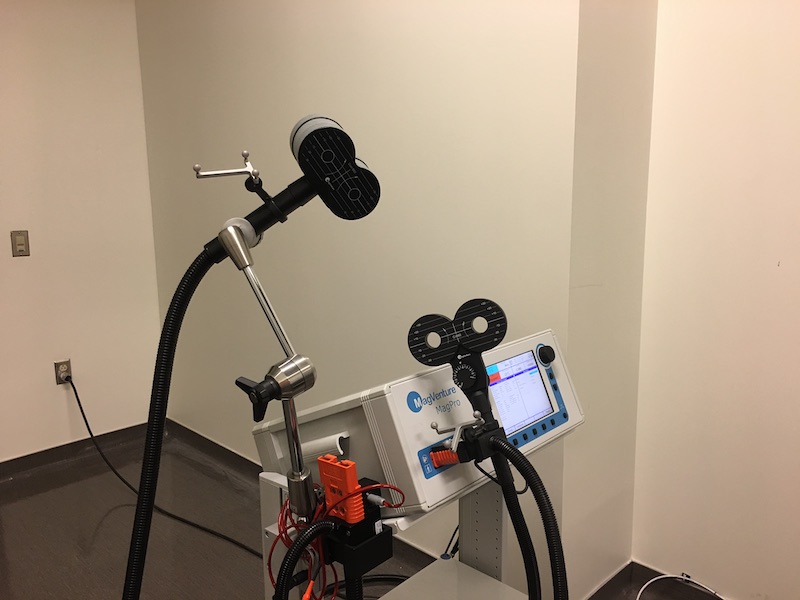 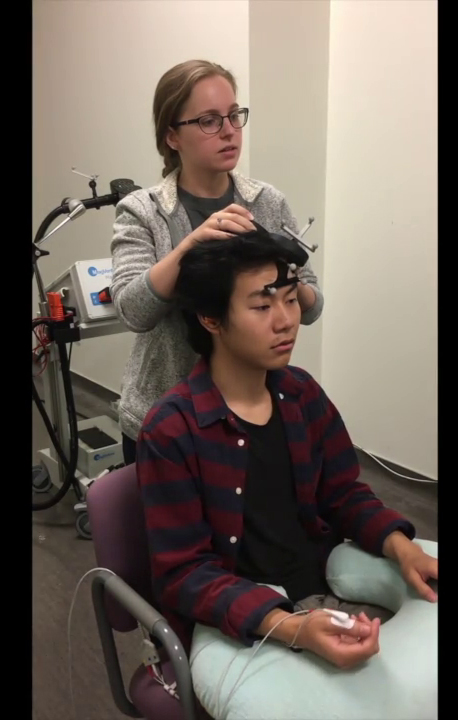 Transcranial Magnetic Stimulation (TMS). TMS works by generating magnetic fields, which can       temporarily change activity in the brain’s cells when the magnet is applied directly on the surface of     the head. The magnetic pulses generate a weak electrical current in the brain tissue that briefly     activates neurons in the targeted regions. When done repetitively, such as every day for a month, TMS is an effective and safe FDA-approved therapy for migraines and drug-resistant depression.

When performed irregularly or in a single session there are only temporary changes to the activity in    the targeted neurons that rapidly dissipate. TMS is increasingly used in research studies in order to      better understand the brain function in both health and disease. The goal of this study is to enhance    our understanding of how non-invasive brain stimulation techniques can be used to treat post-stroke    language impairments and related conditions. 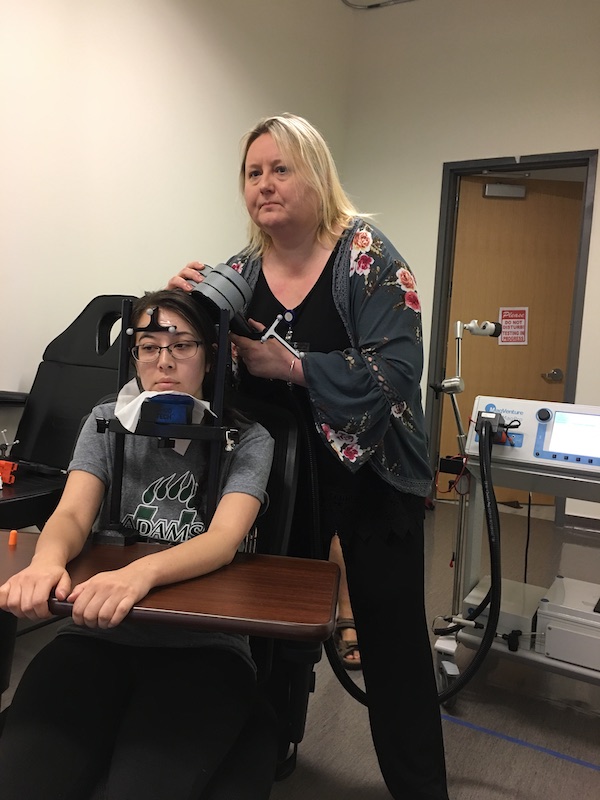 Why is the study being conducted?

The study is being conducted to learn more about how brain stimulation can be used as a treatment for different neurological disorders, including stroke and primary progressive aphasia.

Behavioral tasks on the computer